Father Walker’s visit to the Province of the Immaculate Conception.

Posted by Fr. Carlos Walker, IVE on June 13, 2013
Pastoral visits, USA / Comments Off on Father Walker’s visit to the Province of the Immaculate Conception.

From May 28 through June 3 Fr. Walker visited some of the IVE communities in New York and especially the Major House of Formation in Washington, DC. He was able to participate at the ordinations to the Priesthood and to the Diaconate, on May 31 at the Shrine of the Immaculate Conception in Washington, DC, by the hands of His Eminence Theodore Cardinal McCarrick. 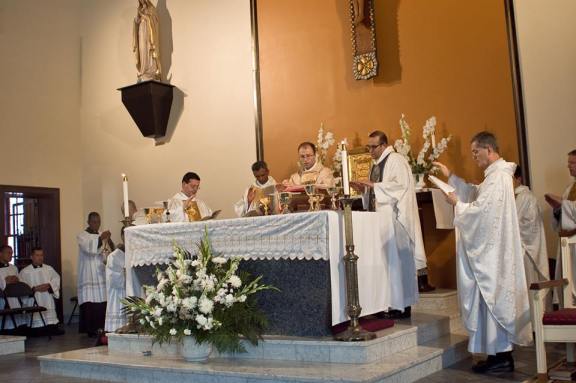 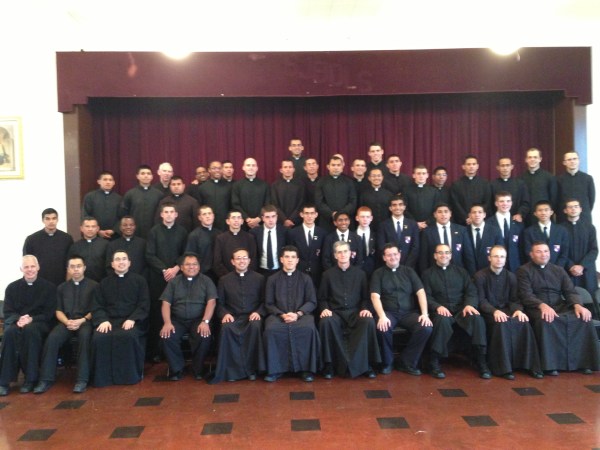 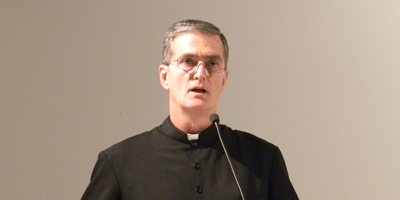 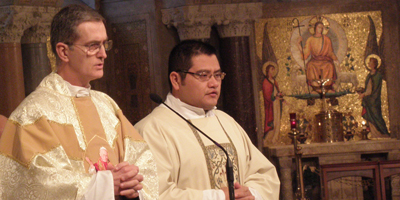